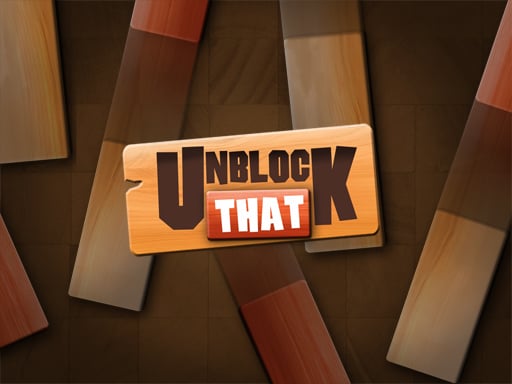 Unblock That is a simple and addictive puzzle game. The goal is to unblock the red block out of the board by sliding the other blocks out of the way. Do it with the minimal amount of moves.  The game comes with 4 difficulties ranging from Beginner to Expert. Unblock That can help you train your brain and keep you mentally fit everyday.

How to Play Unblock That Online

Play Unblock That for Free on Gimori

Unblock That is a free to play online video games, You can play this game for free, without pay or subscribe, and get other benefits like:

Unlike the old video games, where games for the Windows PC platform cannot be played on Linux or Android. On Gimori, this free online web games can be played anywhere using a modern web browser that supports HTML5 technology. This means, you can play Unblock That on Desktop platform.

Save time and disk space, all games on Gimori including Unblock That can be played directly without having to download or install. Just click the Play Now! button, then wait for the game to finish loading, then play the game and have fun.