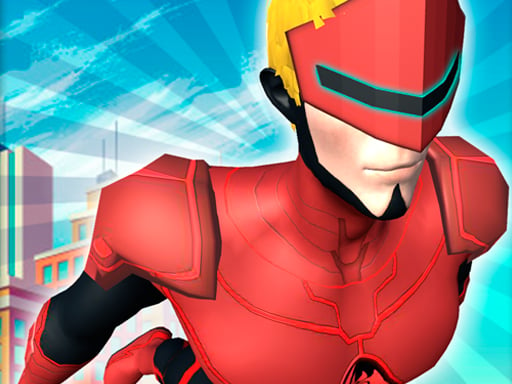 Fighting mafia war game with tactical battle strategies for city survival is in your hands. Fight against the grand gangster Vegas to win the rope hero battle war game title. Miami city crime simulator is from best fighting games in which you have multi war mission to defeat the city mafia.

Miami City Crime Simulator City Mafia War is a free to play online video games, You can play this game for free, without pay or subscribe, and get other benefits like:

Unlike the old video games, where games for the Windows PC platform cannot be played on Linux or Android. On Gimori, this free online web games can be played anywhere using a modern web browser that supports HTML5 technology. This means, you can play Miami City Crime Simulator City Mafia War on Desktop platform.

Save time and disk space, all games on Gimori including Miami City Crime Simulator City Mafia War can be played directly without having to download or install. Just click the Play Now! button, then wait for the game to finish loading, then play the game and have fun.